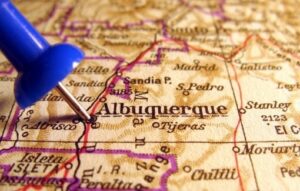 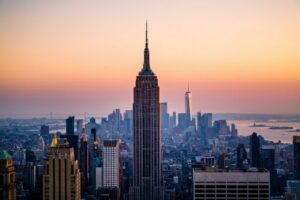 Any person who shall be injured in person, property, means of support or otherwise, by reason of the intoxication or impairment of ability of any person under the age of twenty-one years, whether resulting in his death or not, shall have a right of action to recover actual damages against any person who knowingly causes such intoxication or impairment of ability by unlawfully furnishing to or unlawfully assisting in procuring alcoholic beverages for such person with knowledge or reasonable cause to believe that such person was under the age of twenty-one years.

Any person who shall be injured in person, property,  means of support, or otherwise by any intoxicated person, or by reason of the intoxication of any person, whether resulting in his death or not, shall have a right of action against any person who shall, by unlawful selling to or unlawfully assisting in procuring liquor for such intoxicated person,  have caused or contributed to such intoxication;  and in any such action, such person shall have a right to recover actual and exemplary damages. 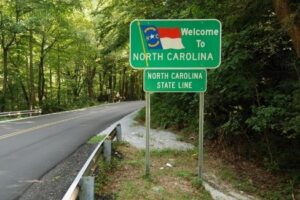 An aggrieved party has a claim for relief for damages against a permittee or local Alcoholic Beverage Control Board if: 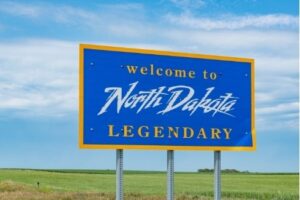 Every spouse, child, parent, guardian, employer, or other individual who is injured by any obviously intoxicated individual has a claim for relief for fault under section 32-03.2-02 against any person who knowingly disposes, sells, barters, or gives away alcoholic beverages to an individual under twenty-one years of age or to an incompetent or an obviously intoxicated individual, and if death ensues, the survivors of the decedent are entitled to damages defined in section 32-21-02.

If a retail licensee is found liable under this section and exemplary damages are sought, the finder of fact may consider as a mitigating factor that the licensee provided to an employee alcohol server training that addressed intoxication, drunk driving, and underage drinking 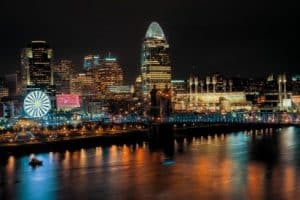 A person has a cause of action against a permit holder or an employee of a permit holder for personal injury, death, or property damage caused by the negligent actions of an intoxicated person occurring off the premises or away from a parking lot under the permit holder's control only when both of the following can be shown by a preponderance of the evidence:

Look for more dramshop laws in: