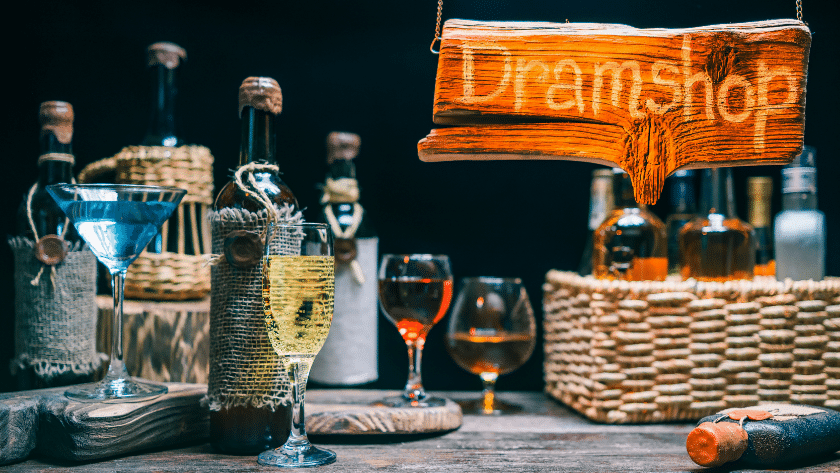 Way, way, way back in the day (18th century England) a dram was used as a unit of measure a bar or tavern used to sell alcohol. The measurement roughly estimates to ¾ a teaspoon using the imperial measurement system. Any alcohol selling business was therefore known as a dram shop.

Somewhere along the lines the association became tied in with liability, laws, and acts. These laws established a certain level of liability when alcohol exchanged hands between an alcohol selling establishment. Especially if that person was visibly intoxicated or a minor.

Today these laws protect citizens and the community by reducing the number of drunk drivers and minor adults gaining access to alcohol. It’s not just in the United States. Countries like the United Kingdom, Canada, New Zealand, and Australia have acts and enforcement surrounding the topic.

However, in the United States, it’s up to the individual state to enact, enforce, and punish according to their laws. As of today, 43 states and the District of Columbia have some level of liability regarding dramshop in effect.

Every wife, child, parent, or other person who shall be injured in person, property, or means of support by any intoxicated person or in consequence of the intoxication of any person shall have a right of action against any person who shall, by selling, giving, or otherwise disposing of to another, contrary to the provisions of law, any liquors or beverages, cause the intoxication of such person for all damages actually sustained, as well as exemplary damages. 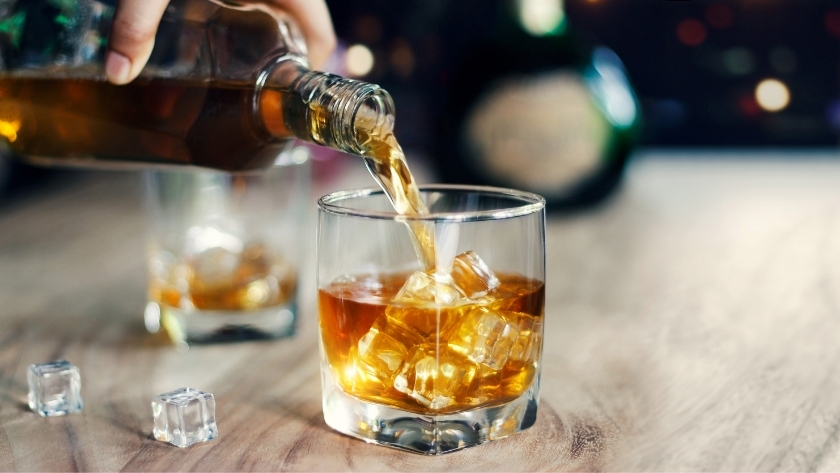 A licensee is liable for property damage and personal injuries or is liable to a person who may bring an action for wrongful death pursuant to section 12-612, or both, if a court or jury finds all of the following: 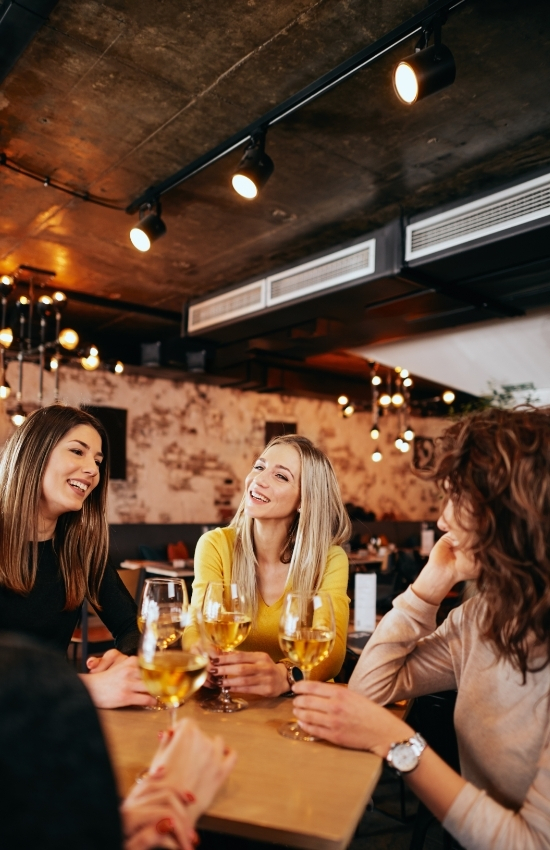 Everyone is responsible, not only for the result of his or her willful acts, but also for an injury occasioned to another by his or her want of ordinary care or skill in the management of his or her property or person, except so far as the latter has, willfully or by want of ordinary care, brought the injury upon himself or herself. The design, distribution, or marketing of firearms and ammunition is not exempt from the duty to use ordinary care and skill that is required by this section. The extent of liability in these cases is defined by the Title on Compensatory Relief.

Protect your California business by training with Serving Alcohol!