A person who sells, furnishes, or serves alcoholic beverages to a person of lawful drinking age shall not thereby become liable for injury, death, or damage caused by or resulting from the intoxication of such person including injury or death to other persons; provided.

Delivering alcohol? Be sure to check out our mandatory course today!

Sell, serve, or furnish any liquor to, or allow the consumption of any liquor by: 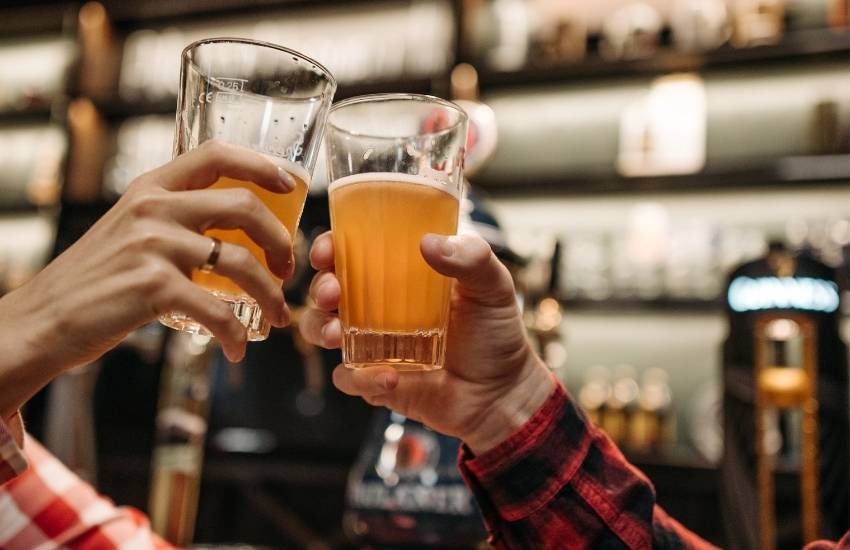 “A claim may be brought against a person or business that sells or furnishes alcohol to a person who then causes injury to another, if:

Any person licensed under any state or local law to sell alcoholic liquor, whether or not a citizen or resident of this State, who in person or through an agent causes the intoxication, by the sale or gift of alcoholic liquor, of any person who, while intoxicated, causes injury to any person or property in the State of Illinois thereby submits such licensed person, and, if an individual, his or her personal representative.

Only causes of action arising may be asserted against a defendant in an action in which jurisdiction over him or her is based upon this subsection.

Nothing herein contained limits or affects the right to serve any process in any other manner now or hereafter provided by law.

As used in this section, "furnish" includes barter, deliver, sell, exchange, provide, or give away.

If a person who is at least twenty-one (21) years of age suffers injury or death proximately caused by the person's voluntary intoxication, the:

may not assert a claim for damages for personal injury or death against a person who furnished an alcoholic beverage that contributed to the person's intoxication.

Looking for dramshop laws in: