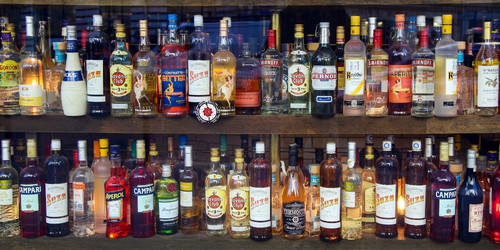 Virginia hunters can now choose to wear pink in the woods. Indiana residents will no longer be able to avoid positive drug tests by purchasing fake urine. And South Carolina distillers can now legally mix their spirits in their tasting rooms.

Those laws are among the hundreds that went into effect over the weekend as most states begin their new fiscal years. While most states ratified billion-dollar budgets and tackled complex issues like health care and the opioid epidemic, legislators also found time to address more mundane issues.

In Virginia, legislators gave hunters some new fashion choices. Those who spend their weekends tramping through the woods can now opt to wear fluorescent pink clothes, along with blaze orange. 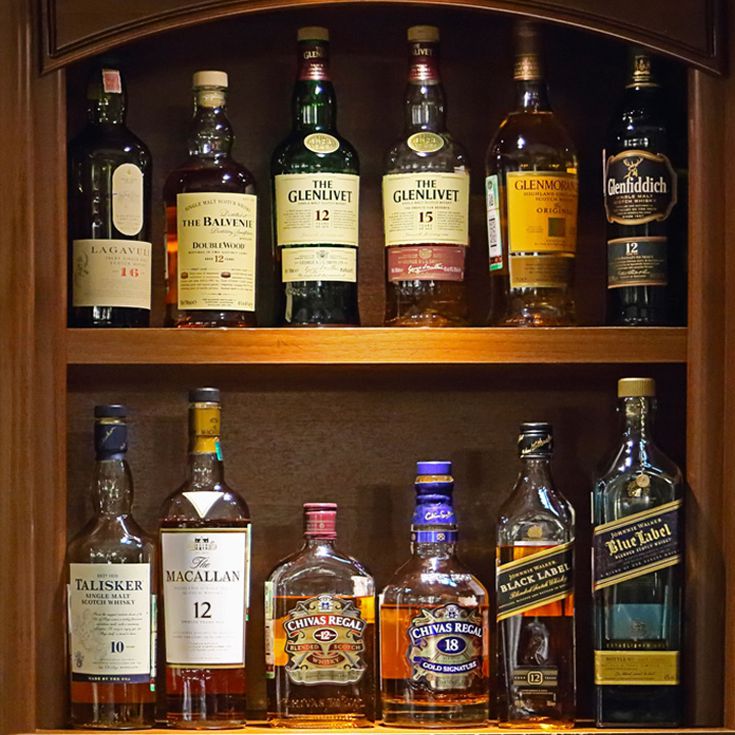 © Provided by The Hill Booze, braids and more: Odd state laws take effect.   After the hunt, Virginia residents could choose to imbibe some stronger spirits. One new law allows state-run liquor stores to sell 151-proof spirits. Another law allows beer to be delivered to parked vehicles, for the tippler on the go.

In South Carolina, distillers may now sell their customers up to three 750-milliliter bottles of hooch. Previously, distillers could only sell one bottle per customer.

Those who want to consume spirits at distilleries in Charleston or Columbia or Spartanburg may now mix their drinks in those tasting rooms.

Tennessee residents may be free of the hassle of too many automated sales calls. A new state law will charge telemarketers with a class A misdemeanor if they spoof caller identification technology to appear as if the calls are coming from a government office or a bank.

South Dakotans will be able to get their hair braided without the onerous process of obtaining a state license. The law was inspired by Rachael Gorsuch, a woman hit with a fine after she braided hair in her own home without a license.

Indiana legislators who still want kids to learn cursive handwriting in schools will poll teachers on whether script is still necessary to teach.

Another Hoosier State law bans the sale of synthetic urine. Synthetic urine, used to avoid positive drug tests, had been available for sale at some stores.

“It’s pH balanced, it has all the trace minerals and nutrients that are found in urine and it is very, very difficult to detect,” Indiana State Rep. Greg Beumer (R-Modoc) said during a legislative hearing.