Happy national bourbon day 2022! National Bourbon Day takes place on June 14th of every year and is a great time to see what tasteful new cocktails can be made from the finest of whiskies. Alternatively, it can be sipped straight or with a couple of ice cubes. But what is bourbon, and is it whiskey or something more? Definitely the latter. Bourbon whiskey can only be considered bourbon if made in the U.S., just like how champagne can only be called champagne if made in France's Champagne region. Otherwise, it is just called “sparkling wine.” Bourbon whiskeys are similar in this regard. 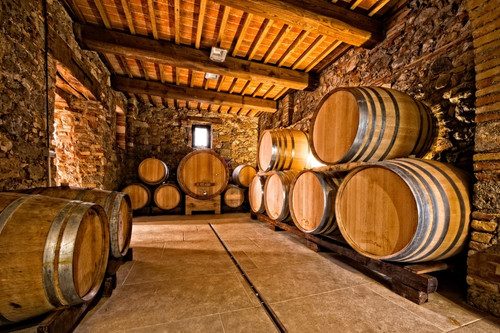 Where does Bourbon come from?

The name “Bourbon” comes from Bourbon County, Kentucky. In 1785 hundreds of small farms distilled the corn instead of selling it in bulk due to poor road infrastructure. The whiskey barrels were stamped with the words “Old Bourbon” loaded onto flatboats and floated down the Ohio River, ready to be sold in New Orleans.

“I have never in my life seen a Kentuckian who didn’t have a gun, a pack of cards, and a jug of whiskey.” – Andrew Jackson.

What’s Bourbon made out of? 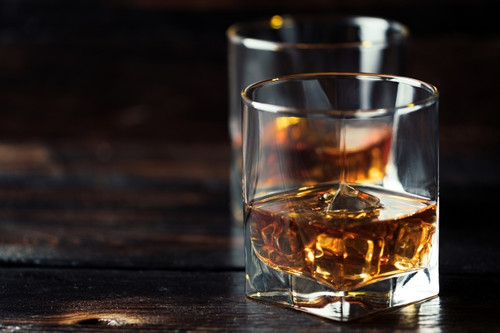 The place of origin isn't the only distinction in making fine bourbon. The mix of grains used to create a bourbon must comprise of at least 51% and no more than 79% of Indian corn. Corn, malted barley, wheat, or rye are also used in bourbon-making. The bourbon must be aged for two years in brand new, charred American White Oak barrels. With even finer bourbons aging longer, usually four years or more. The charred oak adds a sweeter finish where the caramelized sugars add a distinctive taste to the whiskey.

Other criteria for a whiskey to be considered a Bourbon:

So grab a glass and enjoy the sweet taste of the Official Spirit of America!

Check out our: Old Fashioned