A DUI (driving under the influence of drugs or alcohol) is a serious misdemeanor that can lead to both legal and insurance ramifications. A DUI conviction will result in the loss of your driver's license, hefty fines, and perhaps prison time. A DUI conviction may also have a significant influence on your driving record and raise auto insurance premiums for three to five years in certain states. It may be difficult to get auto insurance after a DUI conviction, but it is not impossible, and you might be able to obtain (relatively) inexpensive rates. Of course, the main question you have is how long a DUI will stay on your driving record. The short answer is that it depends on your state.

Your blood alcohol level (BAC) is used to determine if you are intoxicated while driving. The BAC testing procedure is known as breath testing. What is considered excessive may differ from state to state. For instance, the legal limit in most states is 0.08 percent. The legal limit for alcohol varies by state. In some states, it is as low as zero. If you're under the age of 21 or on probation for DUI in California because your BAC was 0.01 percent or higher, you can't drive. At the same time, you state may identify DUIs differently, like as DWIs or OWIs -they all mean the same, though. 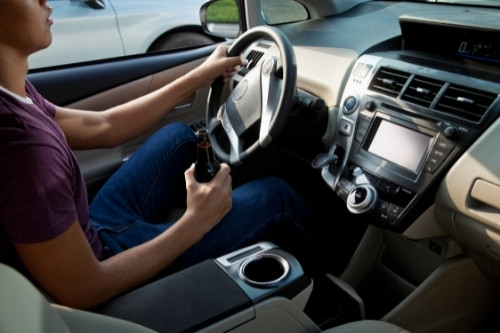 There are two types of punishment when it comes to a DUI -insurance and legal. Your car insurance can take a hit, as reflected in your rates, and you may be required to get specialized auto coverage. Let’s look at the legal penalties of a DUI:

Car Insurance After a DUI

Your car insurance provider looks at your driving record when it comes time to renew your policy. A violation as major as a DUI can stay on your driving record for three to five years. California is notable for keeping a DUI violation on drivers’ records for ten years. When an insurer sees a DUI on a policyholder’s driving record, they will usually raise their premiums. How much it increases depends on the state. If it isn’t the first conviction, they could outright cancel the insurance coverage. You can also be required to file an SR22 with your insurance company. Here’s what you can do with your car insurance after a DUI: 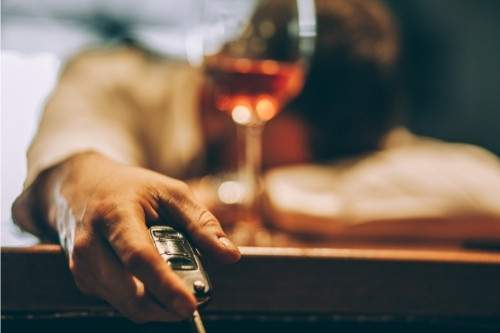 How Can You Get a DUI off Your Driving Record?

When it comes to DUIs on your driving record, the most you can do until it vanishes from it is maintain safe driving habits. You are already recognized as a high-risk driver in the car insurance world, so any more traffic violations will only do you more severe harm to your driving privileges and ability to get car insurance. To further your progress, you can enroll in driving courses, but it will be some time until you are legible for a safe driver discount.

Can You Check Your Driving Record?

You should always be able to check your driving record through your state’s DMV. You can even check online at their website by entering your driver’s license and registration information. However, after a DUI, it will be a couple of years before you begin to notice a change.