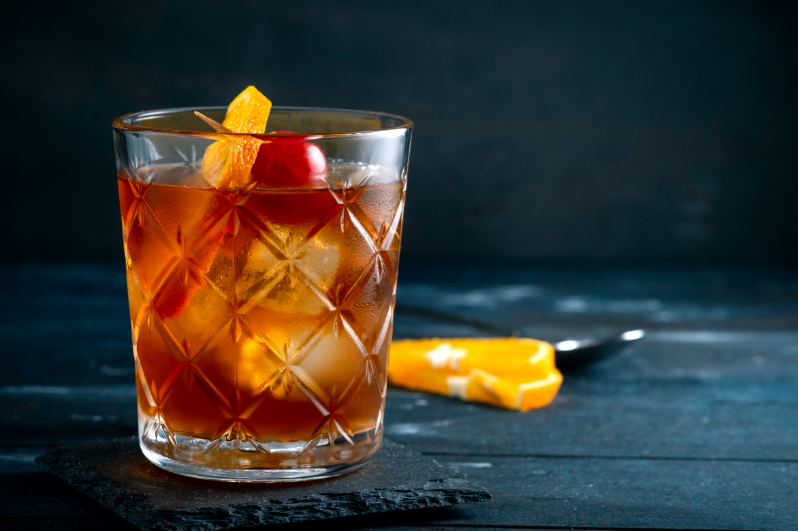 While we may not be sailing aboard large ships on risky exploratory voyages, we can still enjoy the modern day Whiskey Sour. Ships during the 19th century would frequently have supplies of citrus to prevent scurvy. To not only quench thirst, whiskey was mixed with limes, lemons or oranges, and thus the Whiskey Sour was made! 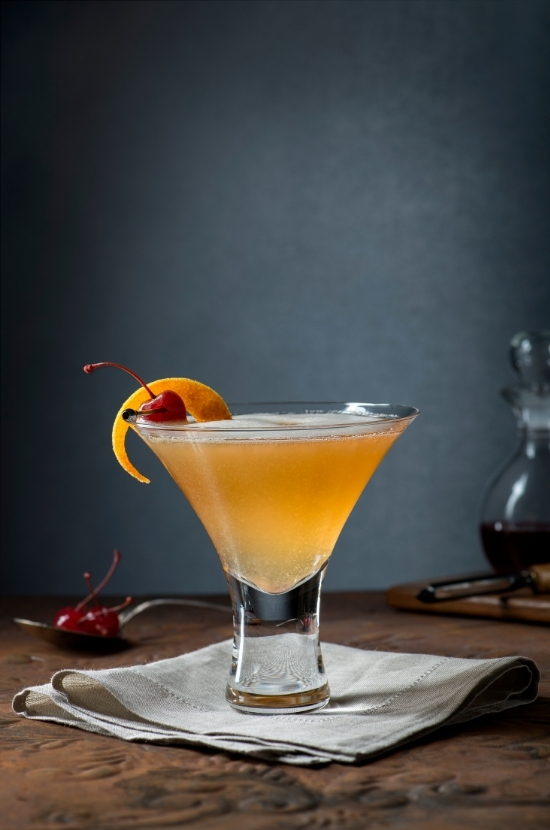 Sea travel in those days was difficult and risky. Because refrigeration did not exist, food and water were often not safe to drink due to germs and bacteria. Whiskey and other spirits were the safest alternative.

The whiskey or rum was often watered down to prevent the sailors from becoming overly intoxicated. It would also increase the longevity of the rations to last months instead of weeks.

The recipe became popular when sailors would arrive on shore, spreading the cocktail at different locations around the world.

Scurvy, linked to malnutrition and a vitamin C deficiency would lead to fatigue, anemia, and ultimately, a fatal infection. The Whiskey Sour would kill 2 birds with one stone for the weary sea traveler.

There are two other known versions of the citrusy cocktail. A Boston Sour which consists of egg foam on top, and the New York Sour with red wine floating on top.

How to Make a Whiskey Sour

To serve this drink responsibly get your alcohol seller server certification here!

Check out our last Breaking Down Series post for another recipe here!