Over the last couple of years, a significant shift has happened in the alcohol serving industry. The previously overused word "intoxicated" was slowly replaced by "obviously intoxicated" or "visibly intoxicated" and now words like "impaired" and "poly impaired" are beginning to surface. Researchers at the National Highways Traffic Safety Administration found that there is considerable variation among state laws in terms of language employed to describe the state of intoxication as well as the provision of alcohol.

So, what's the difference?

From this, we can at least confer that intoxication is the state of being while impairment is the condition. The word "being" referring to as the body and its functions.  While "condition" refers to the outward appearance, quality, or working order. We can then conclude, impairment more superior when used in the context of assessing someone without fully knowing what is going on.

Under most legislation, obviously or visibly impaired refers to the outward behaviors that are associated with consuming alcohol. Essentially taking the meaning and adding the ability to evaluate outer observations as well.

So why do semantics matter? Because specific words can determine if you could be found liable within a court of law. Nearly every state has rules and therefore, penalties associated with the sale of alcohol to an obviously intoxicated person. A vast majority of states have some dram shop law in place holding the seller or selling establishment responsible if an intoxicated person leaves and injures themselves, others, or private/public property. It is important to look up the laws in your respective state to stay informed. 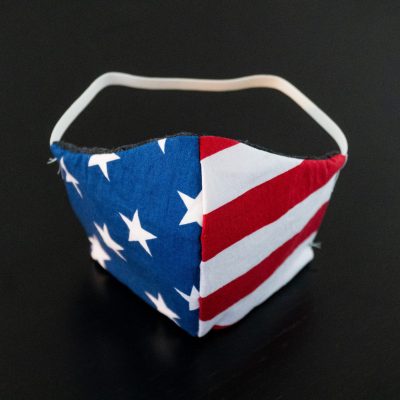 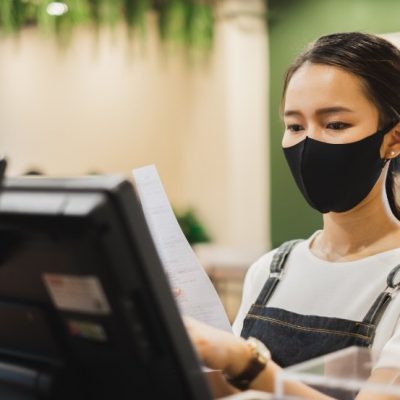 Before reopening it’s important that you purchase training and even conduct some training sessions.  ...

It would be best if you prepared your bar or restaurant before reopening to promote... 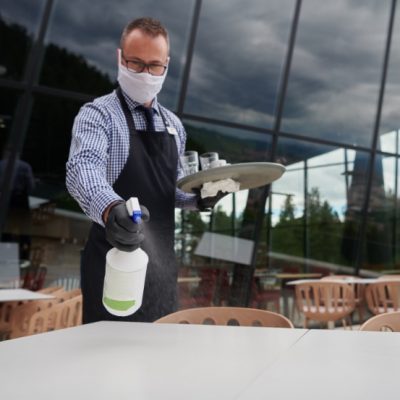 One of the most disruptive tasks to your typical workday (other than wearing a mask)... 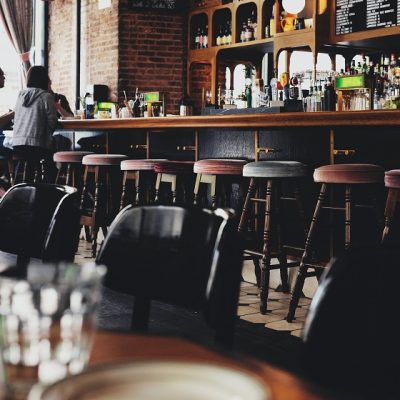 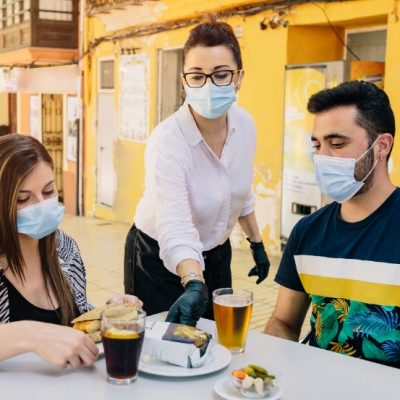 Personal protective equipment (PPE) provides a safety barrier between the user and a contaminate. In... 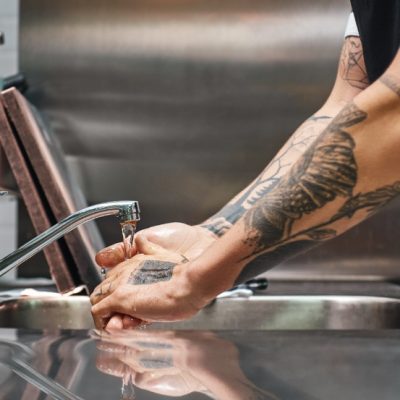 Steps to Reopening: Part 2 - Handwashing Who would have thought that the simple act... 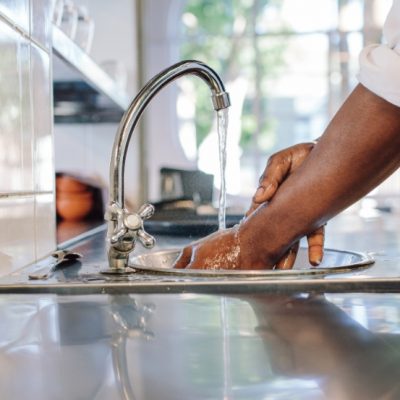 To help facilitate the reopening process and assist in the training process, we’ll be offering...