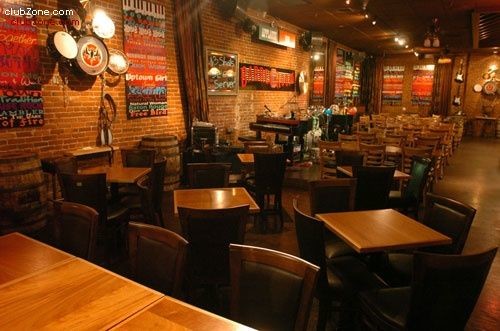 The suspension begins on January 20th, 2019 and will last 21 days. As a result, owners of the bar estimate they will lose $115,000 US in lost sales earnings in the 21 days the Barrel Room will be legally prohibited from selling alcohol.

According to the lawsuit, the bartender admitted to Portland police that he had been drinking on the job that day and had been relieved of his duties because of this. As a result, the owners of the bar are now seeking damages from its former employee for $5,500 per day over 21 days for a total of $115,000 USD.

Furthermore, employees who serve alcohol in Oregon are required to have a permit issued by the Oregon Liquor Control Commission. This applies to nightclubs, bars, restaurants, taverns, private clubs, lounges, etc. Because the bartender was drinking alcohol on the job, and drunk at work, consequently he had his service permit suspended for 18 days and was also penalized. 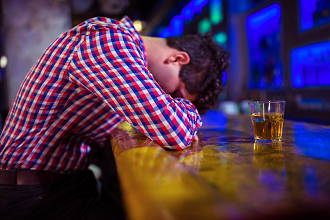 Governor Scott Walker had enacted in 2018 a new law for those convicted of a... 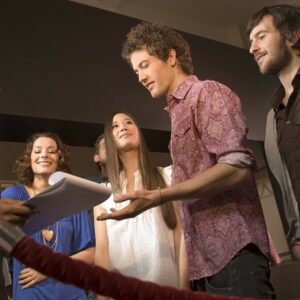 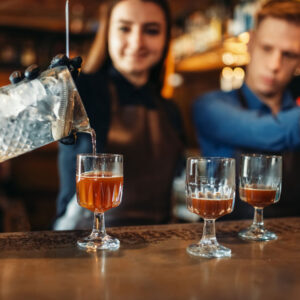 Bartending is a popular profession. An estimated 600,000 jobs will open up in the next... 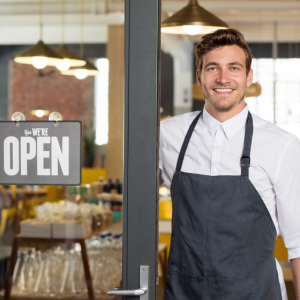 A New Resource That Will Help In Finding A New Job for Bartenders, Waitstaff, and... 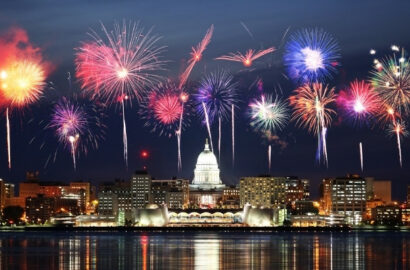 From Madison to Milwaukee, we’ve got you covered! Our Wisconsin Alcohol Training Course is required by the Wisconsin Department of Revenue and recommended by insurance... Read More 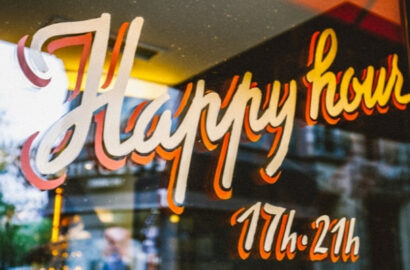 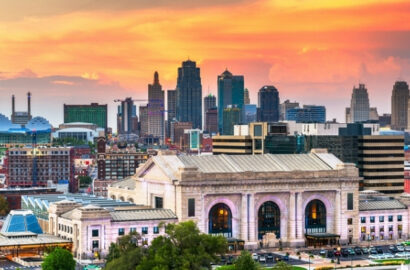 From Kansas City to Wichita, we got you covered! Our course is recommended by insurance providers throughout the great state of Kansas. Helping you reduce... Read More 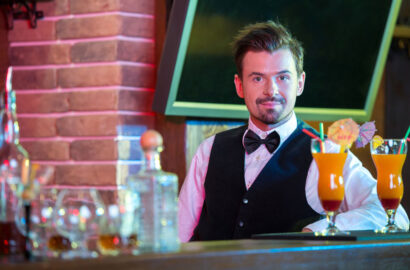 The Basics: How to Start Bartending Bartending is a fun job that pays well. If you enjoy working in a dynamic environment where there’s constant... Read More