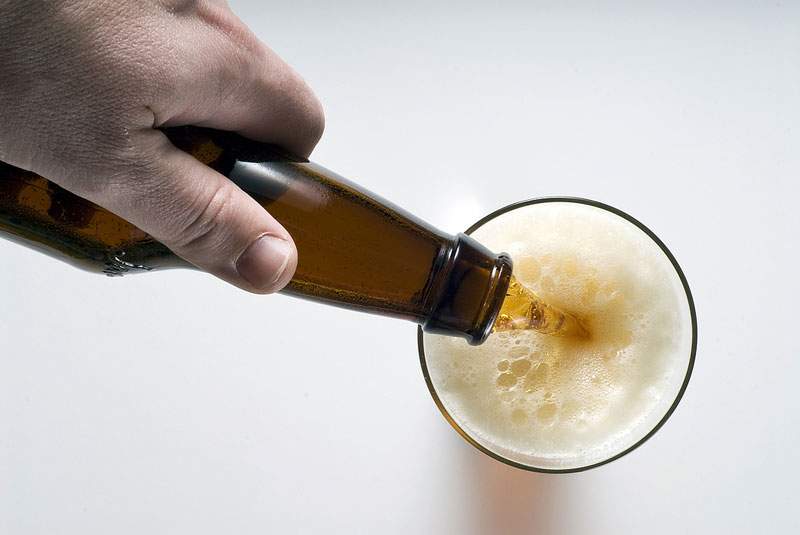 Drunk driving laws have recently changed in Wisconsin. The changes, which were voted into law in December, have recently gone into effect. Drivers under the influence will now receive stricter penalties, higher fines and more jail time. Four major modifications were made to Wisconsin’s existing DUI laws and penalties. Among … Read More

An end of the year party led to many citations as police cracked down on underage drinking. The party was held by University of Wisconsin– Green Bay students to celebrate the end of the school year but was ended when police obtained a search warrant and entered the party. The … Read More

Thank you so much!!! I love the manager course!!  Every new employee we hire will be doing the Alcohol Awareness course before they can work… We work with Bob Pomplun once a year at our club… He is great!!  Thank you for your help!! Sean Goettsche Bar Manager/King of Diamonds … Read More

There have been studies which indicate a growing trend of binge drinking among college-aged women. The increase has been attributed to the growth of fruity drinks that are available on the market that mask the taste of alcohol. More alcoholic beverages, such as Mike’s Hard Lemonade, are being created and … Read More

We are not offering legal advice, only passing on answers we have heard from the State of Wisconsin, please follow up with your own research of the laws with the links provided. … Question: I was wondering if there are any laws concerning the number of drinks a person can … Read More