In August 2005, a Ruby Tuesday bartender served a patron the equivalent of 19 beers in a two-and-a-half-hour period, with no food, Chattanooga attorney Joe DeGaetano said.

The attorney said, “The extremely intoxicated patron then perpetrated a vicious and unprovoked attack on the plaintiff in the lawsuit, Dan Maddy. Mr. Maddy, an innocent customer, suffered severe lacerations to his face and chest as a result of the attack.

“The proof at trial further showed that Ruby Tuesday’s chief risk management executive steadfastly maintained that the bartender who served the 19 beers to the obviously intoxicated patron did absolutely nothing wrong, and that the company never fired, suspended, or otherwise disciplined the bartender.”
The trial began on Tuesday. The verdict on compensatory damages came down on Thursday afternoon after the jury was out about three and a half hours. The verdict on punitive damages came down on Friday afternoon after the jury was out about two and a half hours.

The plaintiff’s lawyers were Mr. DeGaetano of the DeGaetano Law Firm and George Nolan of Leader, Bulso, Nolan & Burnstein, PLC, in Nashville. 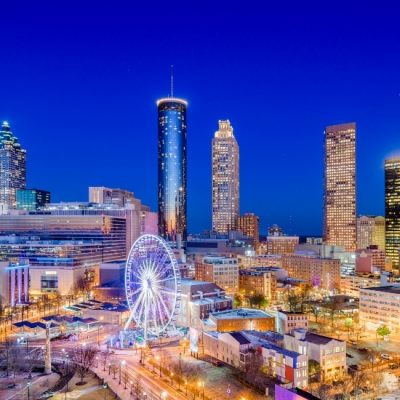 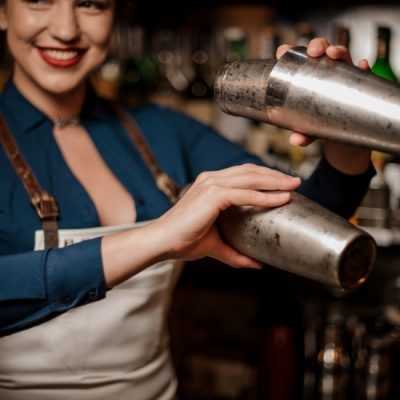 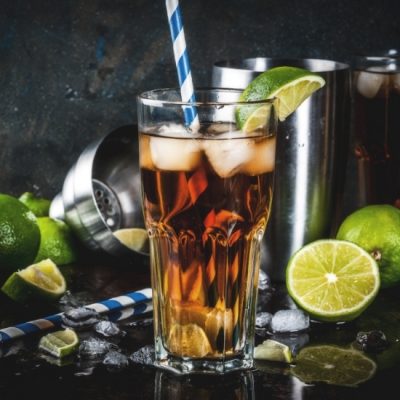 Riddled with controversy, not just on the amount of alcohol that goes into it; the... 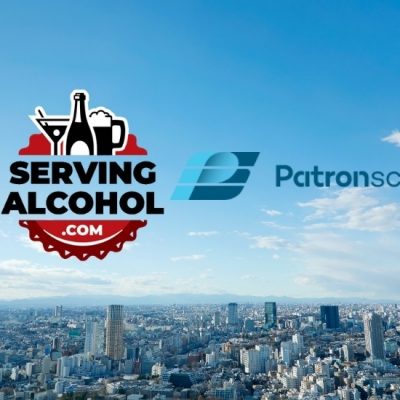 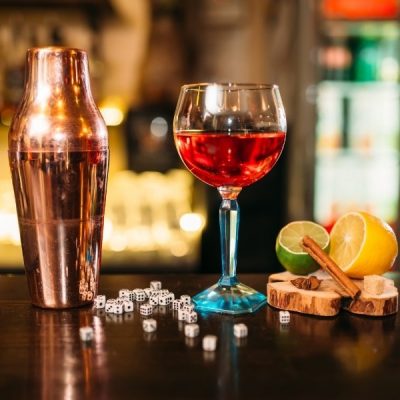 Shakers in the art of mixology are essential in creating a perfectly mixed drink. While... 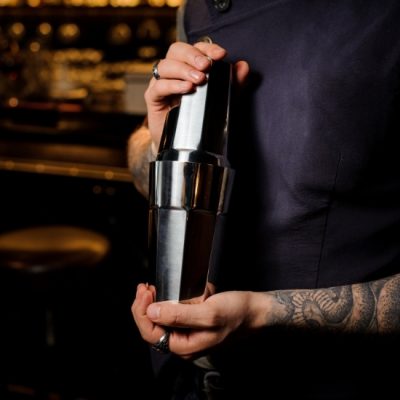 A shaker is a much-needed necessity in the art of preparing cocktails. One of the... 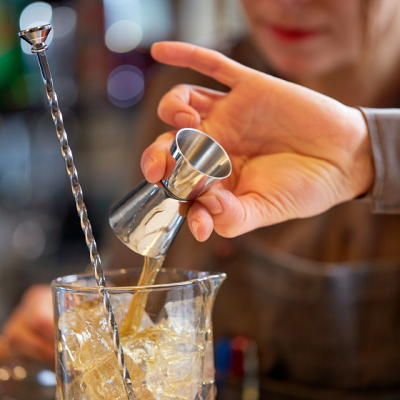 Jiggers! When it comes to equipment behind the bar there is a small list... 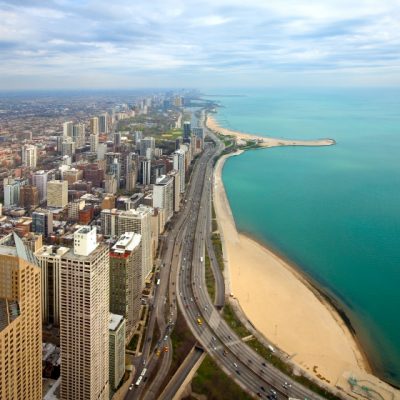 Illinois has been hard at work taking measures to mitigate the spread of the Coronavirus....