That’s according to state officials who say April’s month long enforcement effort resulted in charges being filed against 186 out of the 851 bars, restaurants, liquor stores and grocery stores in 46 counties that were visited by underage decoys working with investigators.

The compliance checks were conducted by the State Liquor Authority, the state Department of Motor Vehicles and local law enforcement agencies.

Democratic Gov. Andrew Cuomo announced the start of the statewide sweeps in early April. He says it was the state’s latest effort to catch people using fake identifications to buy alcohol and to hold businesses accountable for illegal sales. 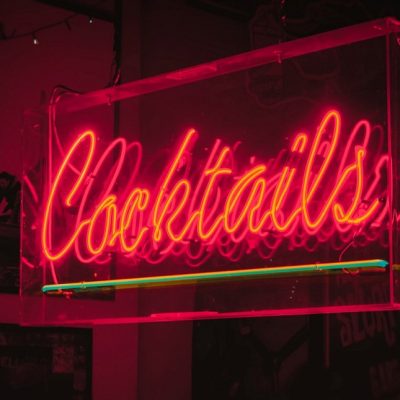 Security staff for alcohol-serving establishments has many tasks.  Whether it's checking identification, dealing with issues...

Job Search for Bars, Restaurants, and Nightclubs for bartenders, waitstaff, and managers. Serving Alcohol has a... 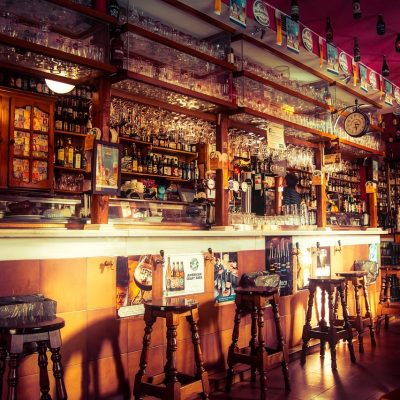 Bars and nightclubs can have a stigma to them if the image of the public... 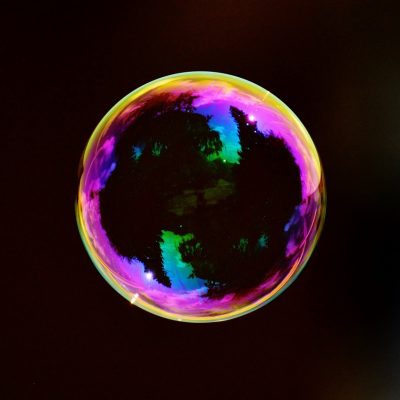 Bartending is a popular profession.  An estimated 600,000 jobs will open up in the... 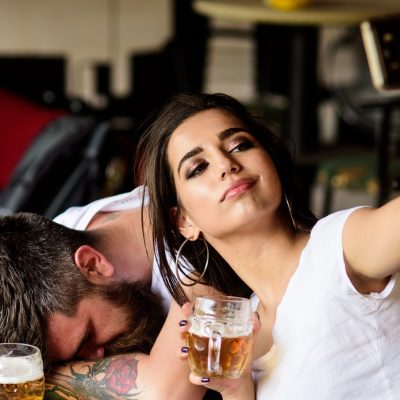 Over the last couple of years, a significant shift has happened in the alcohol serving... 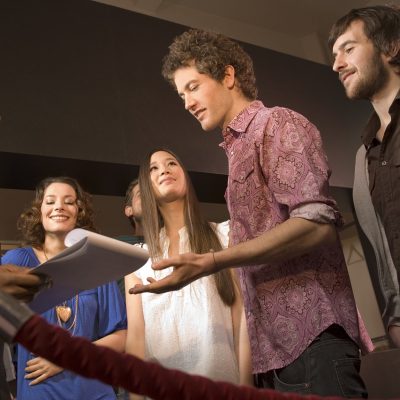